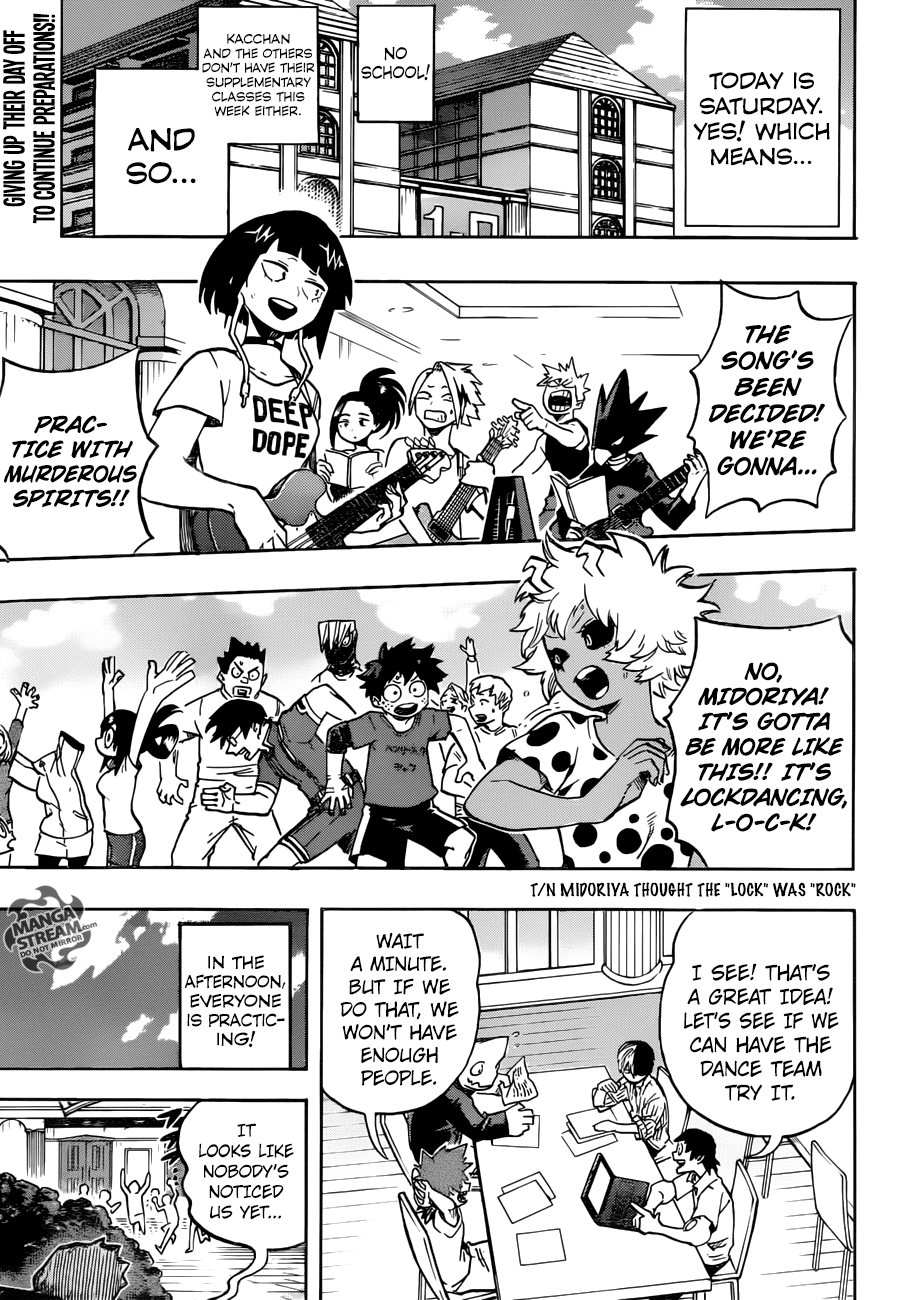 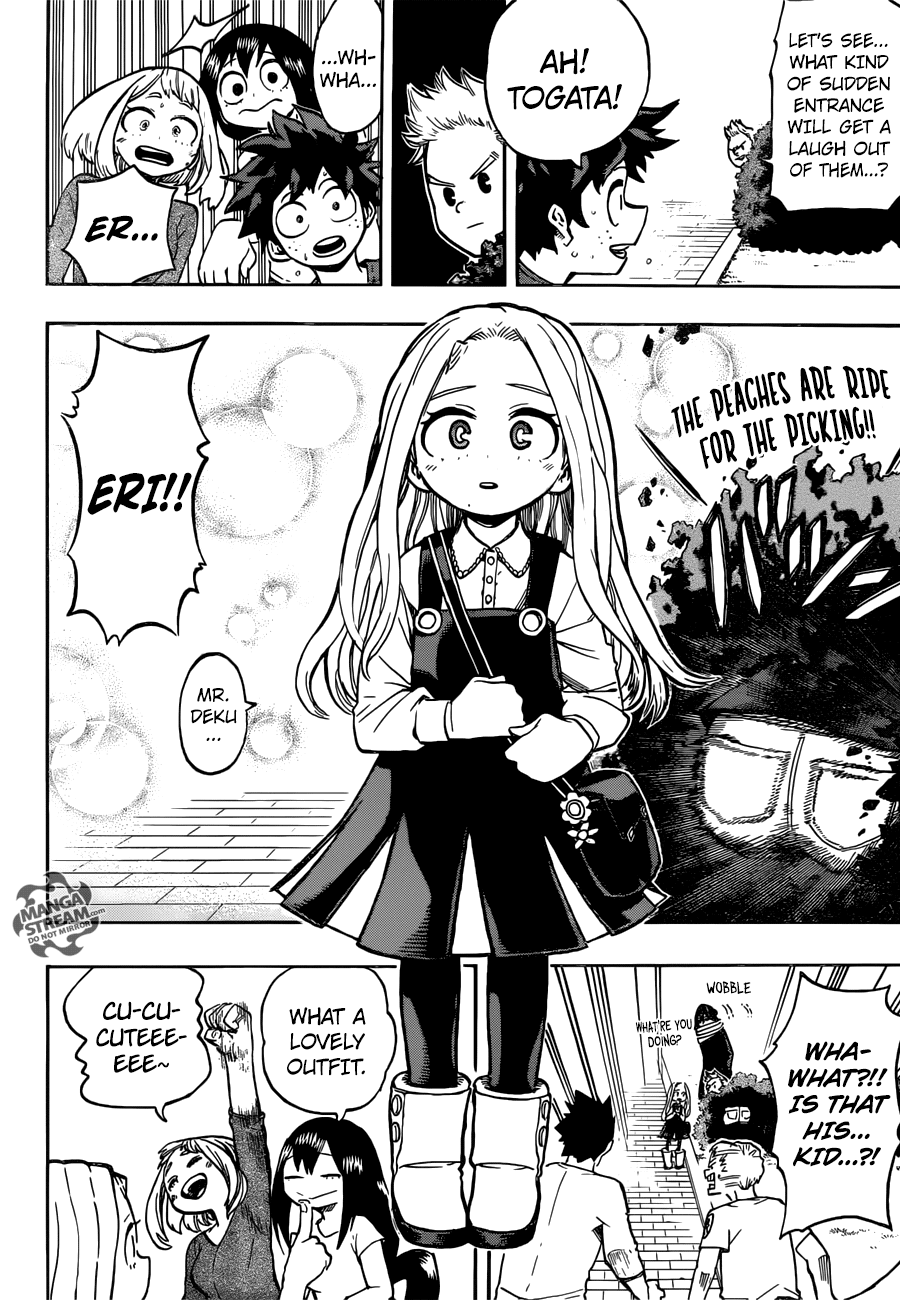 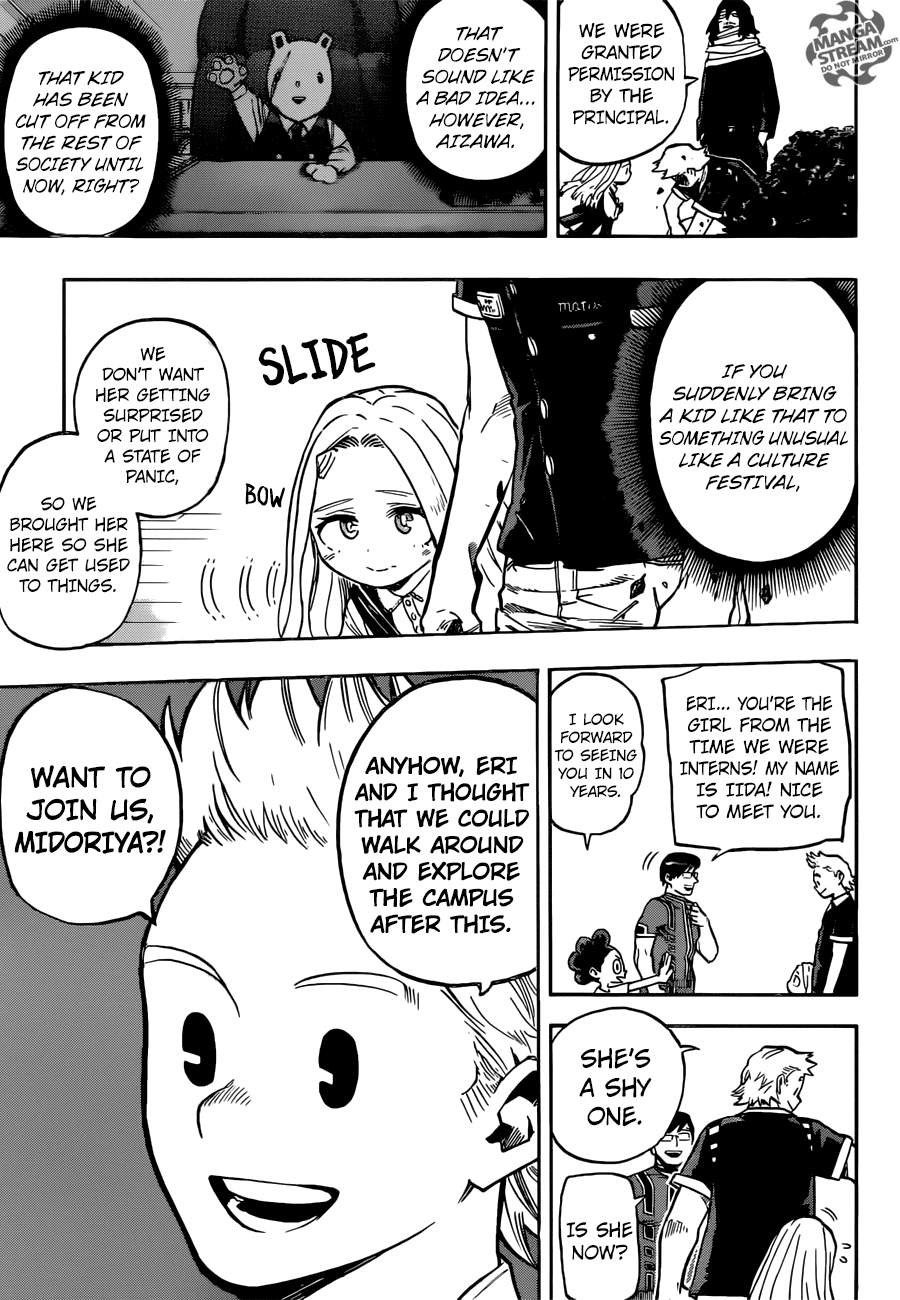 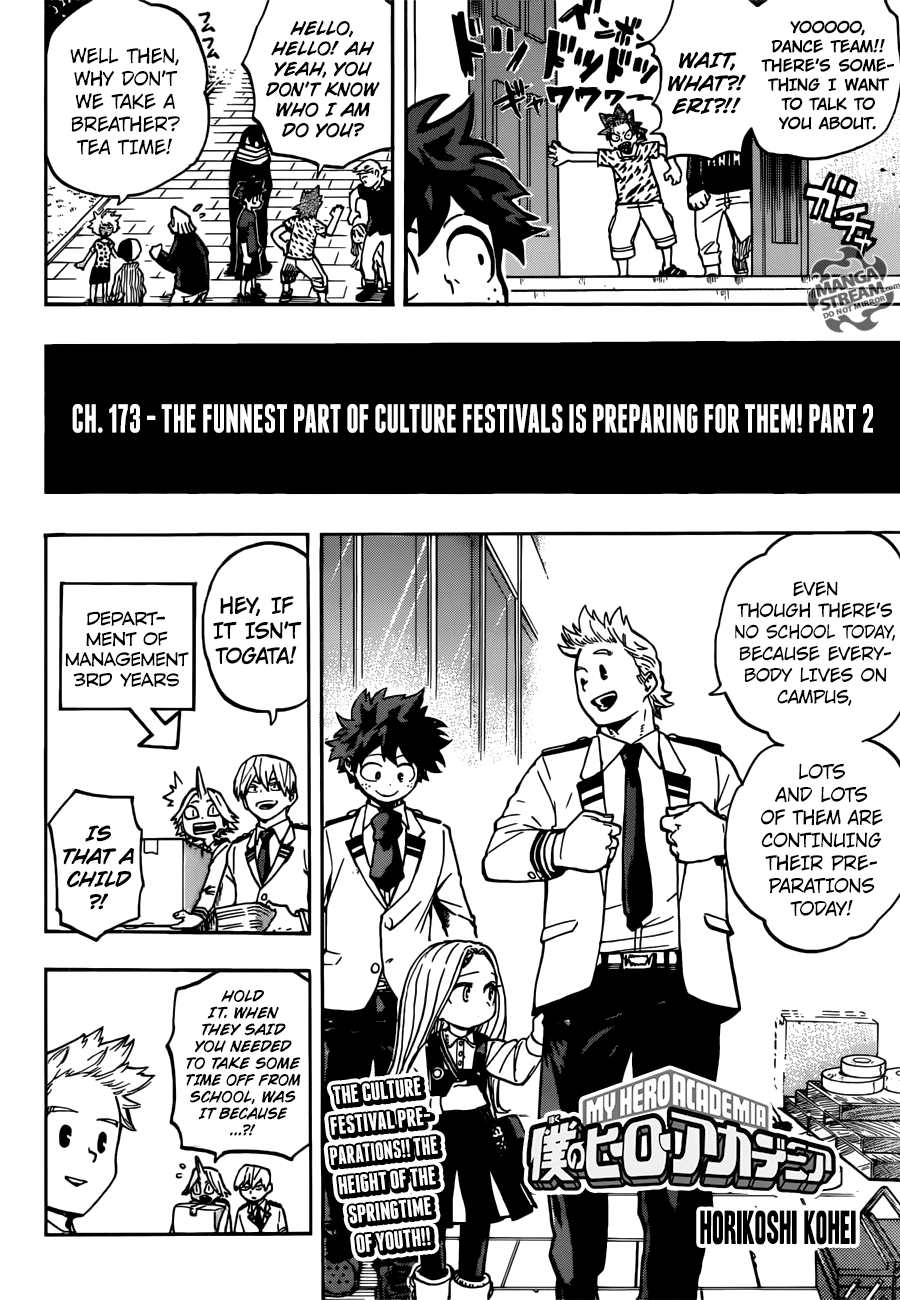 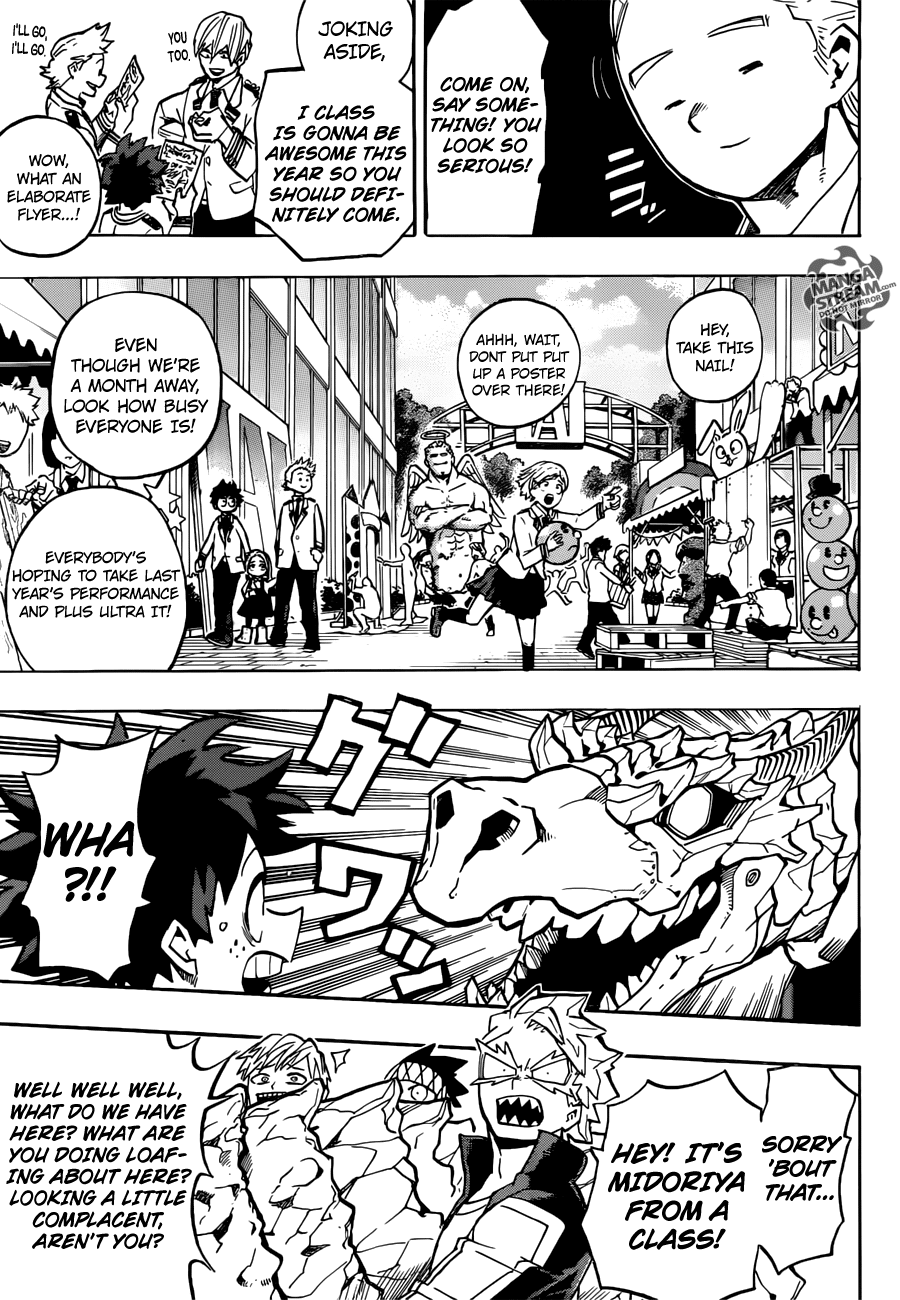 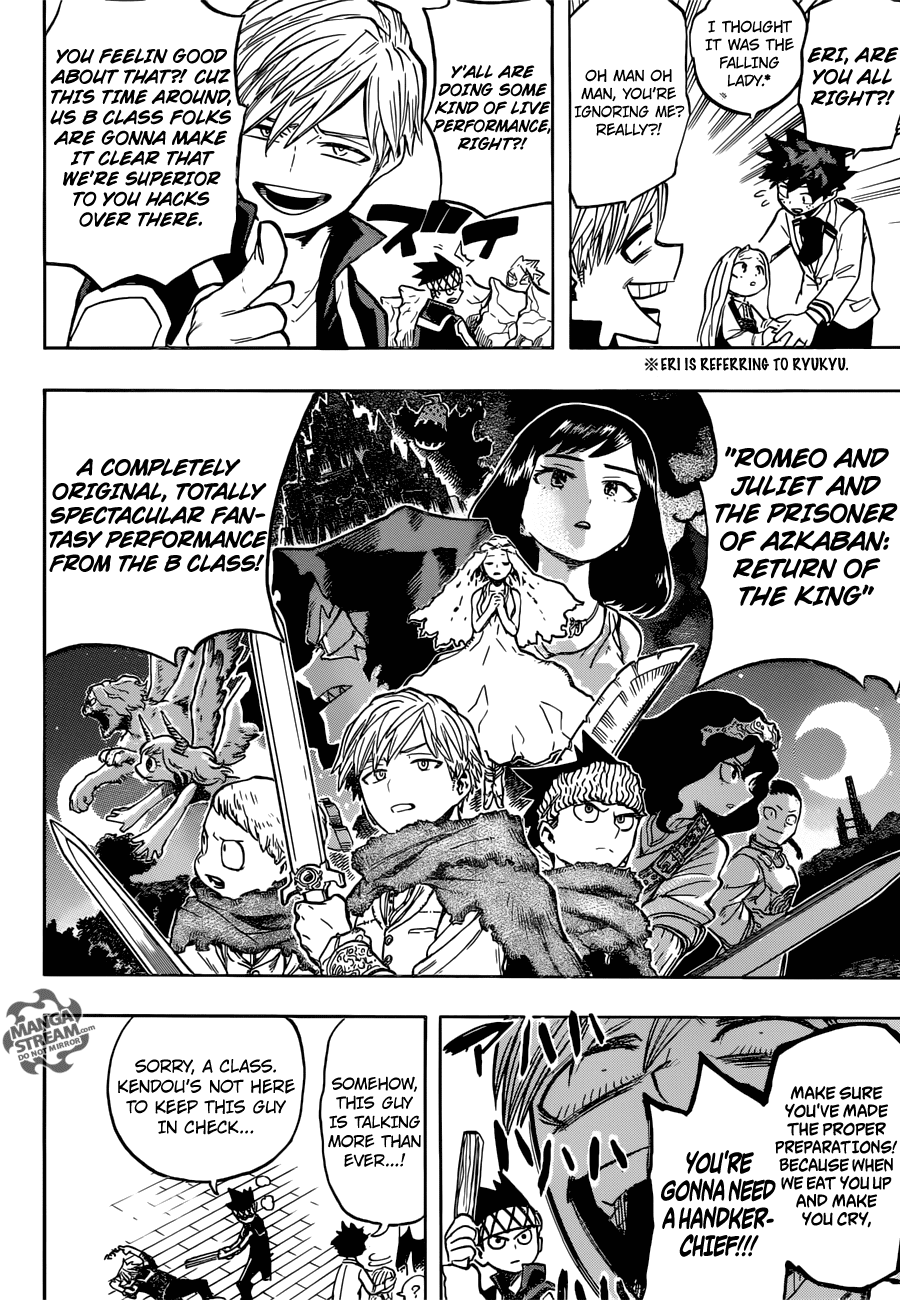 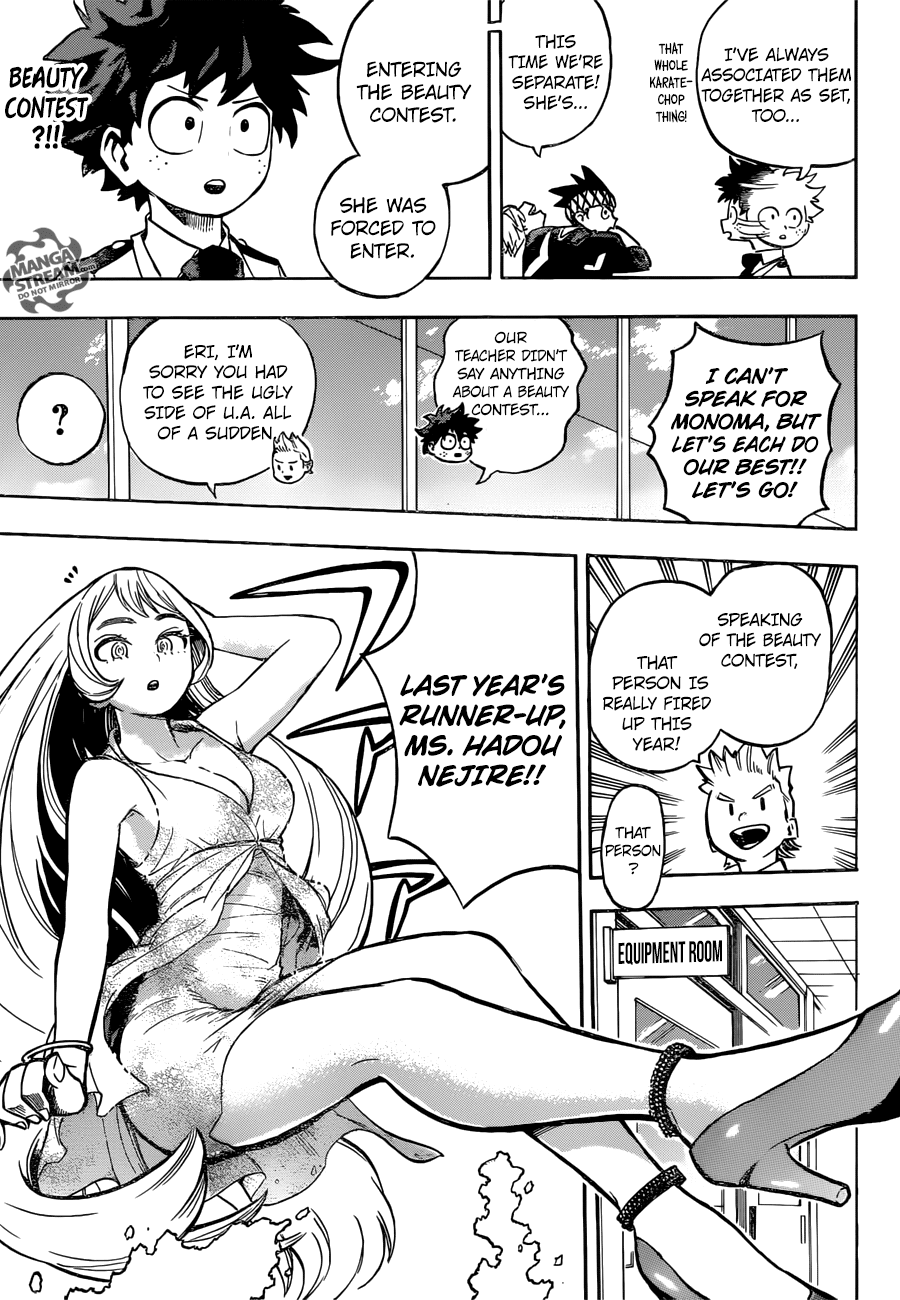 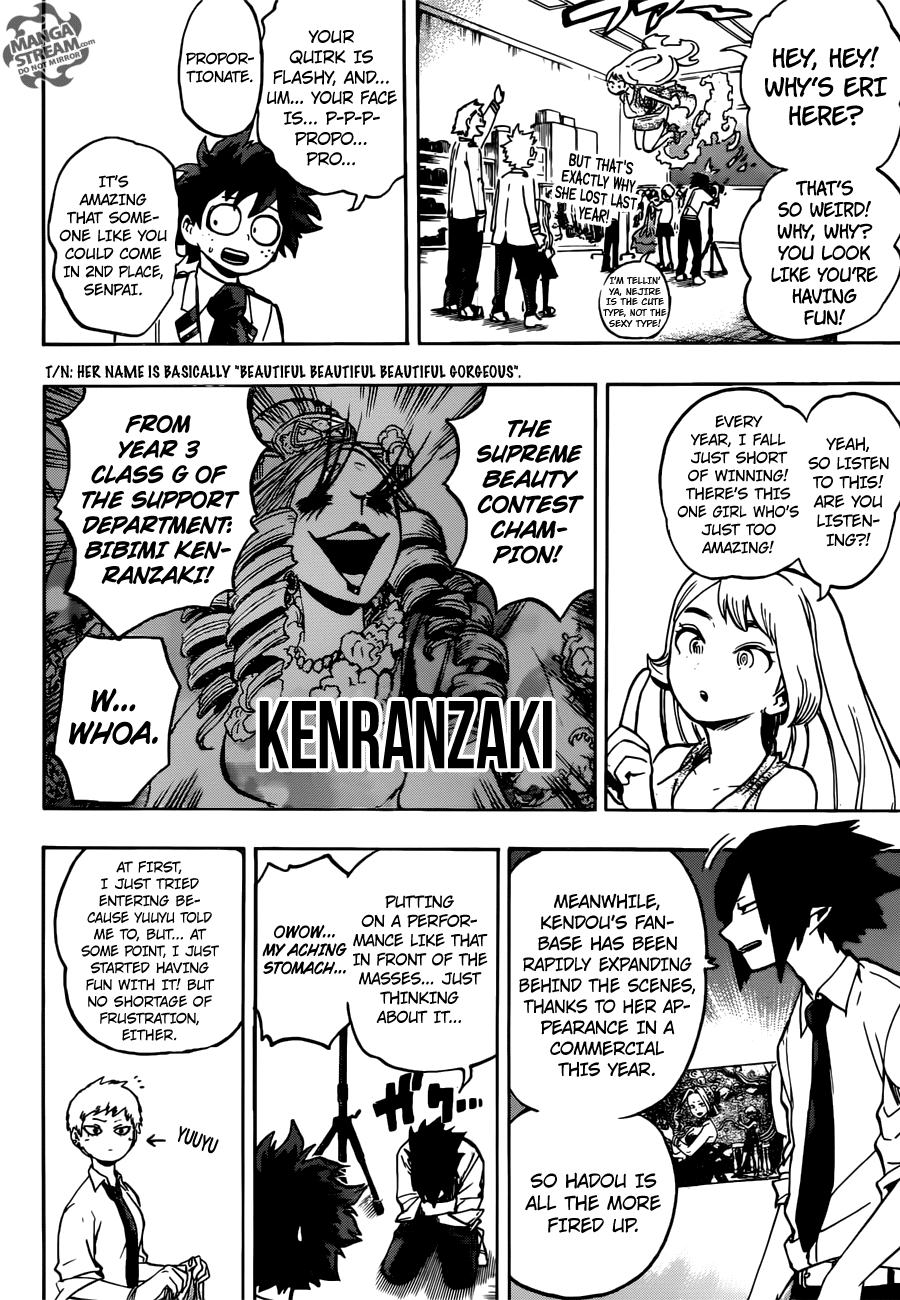 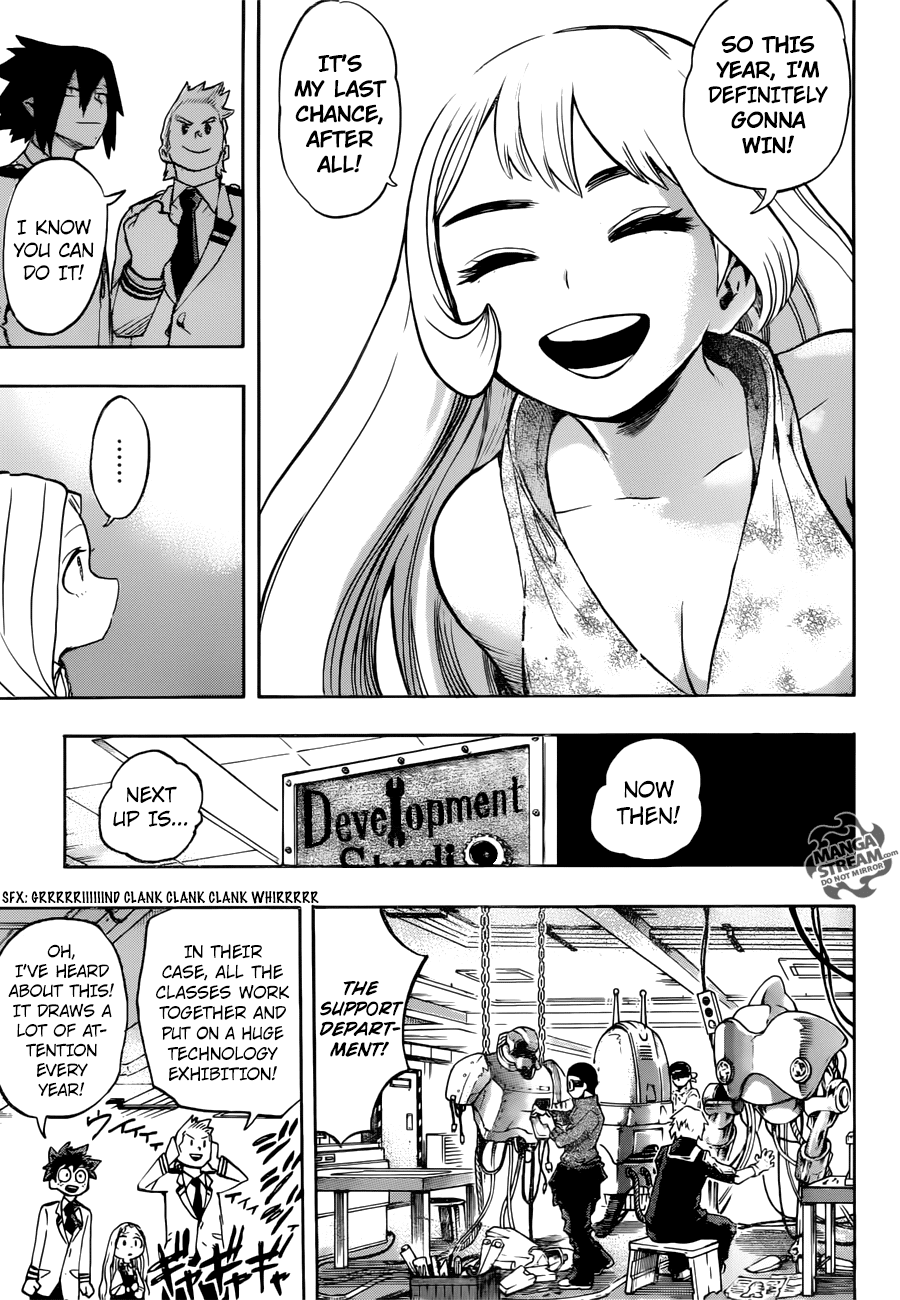 My Hero Academia is written and illustrated by Kōhei Horikoshi. It originated from the one-shot My Hero (僕のヒーロー, Boku no Hīrō), which Horikoshi wanted to turn into a series following the end of Barrage. It began its serialization in the manga magazine Weekly Shōnen Jump on July 7, 2014. As of March 2020, the series has been collected into twenty-six tankōbon volumes. The series is licensed for the English-language release in North America by Viz Media, who published the first volume on August 4, 2015.